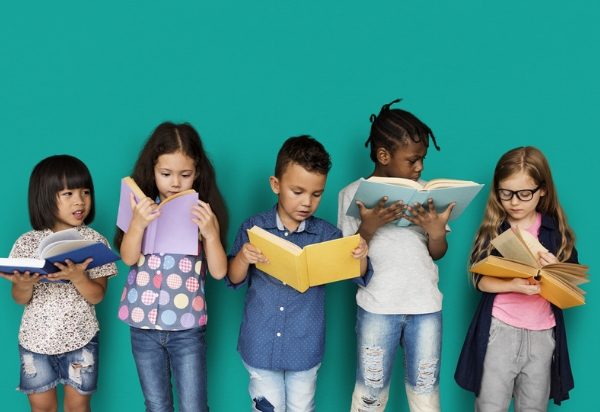 Bible teacher Ann White is on a mission to help incarcerated women find hope through a relationship with God. White, who recently appeared on PureFlix.com’s “Pure Talk,” discussed the powerful transformations she’s seen in the lives of imprisoned women.

“We began to see the women break down and really transform and become transparent about some of the scars they had that they needed to get over, dealing with grace and forgiveness and so forth,” White said. “We saw a transformation there that was really surprising.”

The founder of Courage for Life and author of the book, “She Is Strong and Courageous: A 90 Day Devotional,” went on to explain that she has a heart for at-risk women as well as a passion for seeing God transform people’s lives.

“At-risk women can be in our church pews … or they can be incarcerated behind prison cells,” White said.

Part of her mission has been reaching these women with books and materials. Most notably, she and her Courage for Life ministry just released an audio Bible for women. Considering varying ranges of literacy rates among the at-risk women population, she felt this was important.

“We knew we wanted to get audio into women at risk,” she said, noting that the New Testament is already available in app form. “We wanted to get them an audio Bible so that they could receive God’s word.”

White also takes her other book, “Courage for Life,” and associated materials into prisons, and the results she’s seeing are phenomenal.

“Many of these inmates have such deep scars that it’s really impacted their decision-making process,” she said, noting that some don’t believe God loves them.

It’s her goal to show them that there is a loving Creator who deeply cares for them, as she seeks to see that message transform them.

READ ALSO: ‘Only God Could Have Done It’: Rock Star’s Radical Transformation

White explained that 95 percent of incarcerated individuals will come out of prison at some point, adding, “Would we not want them to be transformed before they come back?”

“We all experience pain and our pain can be different,” she said. “Really, what they want is love. They want to feel that they do have hope. We all need hope.” 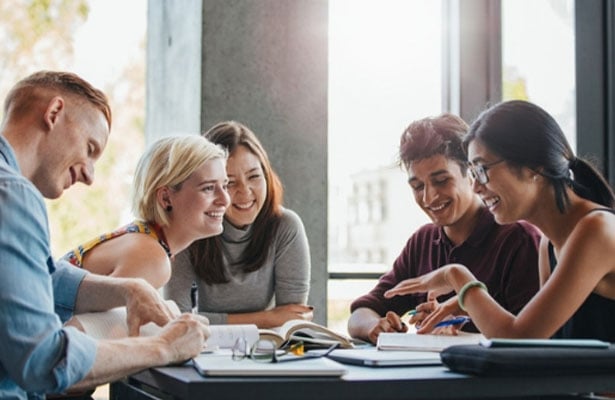 ‘There is Hope’: An Open Letter for Every Kid Heading to College 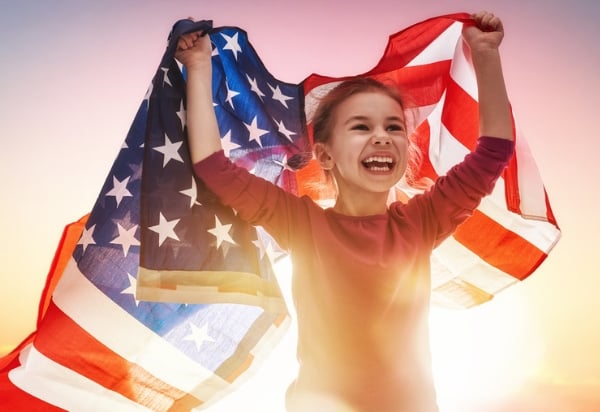 What’s the Meaning Behind the Red, White & Blue in the U.S. Flag?