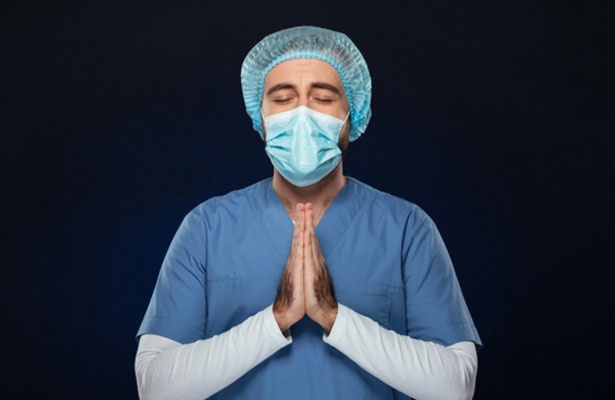 Despite claims that science and religion cannot coexist, there are many scientists who believe in God. In fact, some of these well-respected individuals have even written books that explore both their scientific inclinations and the ways in which they see God actively engaged in creation and the world around them.

“The Language of God: A Scientist Presents Evidence for Belief” by Francis Collins 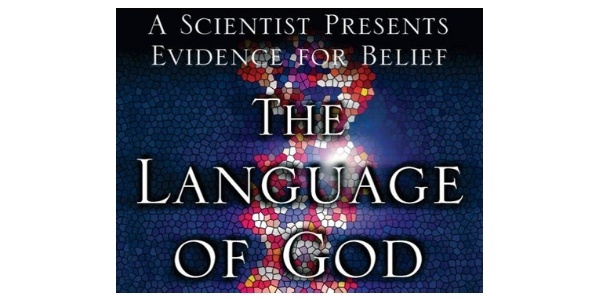 Dr. Francis Collins, a physician-geneticist who heads up the National Institutes of Health — America’s medical research agency — wrote “The Language of God: A Scientist Presents Evidence for Belief” in 2007.

Read Also: 5 Scientists Who Believe in God — and Are Christians

The book became a bestseller and is touted as “the best argument for the integration of faith and logic since C.S. Lewis’s ‘Mere Christianity.’” For anyone looking for a scientist who embraces the supposed science vs. religion debate, this author is worth exploring.

“The Faith of a Physicist” by John Charlton Polkinghorne 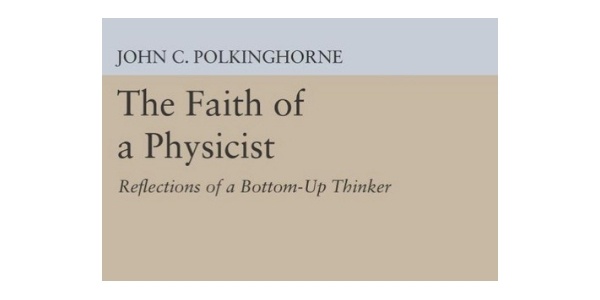 Yet another person defying the notion that science and religion cannot coexist is John Charlton Polkinghorne, an Anglican priest, theoretical physicist and theologian. His book “The Faith of a Physicist” finds ways to bring contemporary science together with historic faith.

Christianity Today had the following to say about “The Faith of a Physicist”:

“Structured around the Nicene Creed, the book confesses what ‘we believe’ in light of contemporary science. The result is wonderfully and essentially orthodox, while leaving room for science to speak.”

Polkinghorne is just one of the many scientists who believes in God — an author who stands up against those who claim the science vs. religion battle cannot be rationally settled.

“God of the Big Bang: How Modern Science Affirms the Creator” by Dr. Leslie Wickman

Dr. Leslie Wickman, a well-known research scientist, author and speaker who has worked on NASA’s Hubble Space Telescope and International Space Station programs, is a strong Christian who also believes that science and religion can mesh well together.

In her book, “God of the Big Bang: How Modern Science Affirms the Creator,” Wickman explores evidence that points to the origins of the universe — evidence that she believes corroborates the existence and actions of a Higher Power. Here’s the description:

“If the universe did indeed have a beginning, by the simple logic of cause and effect, there had to be an agent that induced it. Through her easy to understand writing, Wickman helps us understand origins of the universe. She takes complex discoveries and interprets them for a non-scientific audience.”

The book pledges to give readers a clear look at the science vs. religion debate, helping them see how science, creation and the Bible work together in unison. 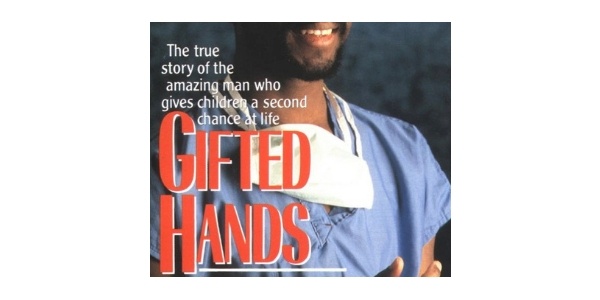 Dr. Ben Carson, who was a revered pediatric neurosurgeon at Johns Hopkins Hospital in Baltimore before becoming a 2016 presidential candidate, and now the 17th Secretary of the U.S. Department of Housing and Urban Development (HUD), wrote the book “Gifted Hands” in 1996.

His biography is also told through “Gifted Hands,” a movie now streaming on PureFlix.com, which shares details about his stunning career in neurosurgery as well as his deep Christian faith.

The book description reads, “Filled with fascinating case histories, this is the dramatic and intimate story of Ben Carson's struggle to beat the odds -- and of the faith and genius that make him one of the greatest life-givers of the century.”

“Signposts to God: How Modern Physics and Astronomy Point the Way to Belief” by Peter Bussey 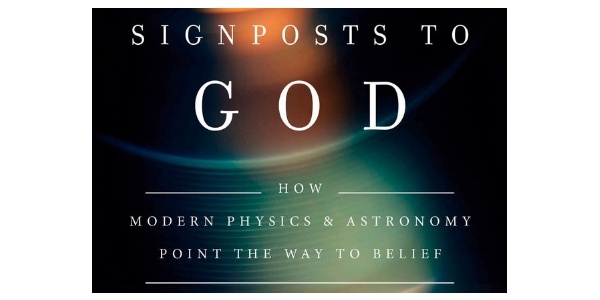 Peter Bussey, a particle physicist at the University of Glasgow (Scotland), has often written about the intersection of science and religion. In his book, “Signposts to God: How Modern Physics and Astronomy Point the Way to Belief,” Bussey “introduces readers to the mysteries of modern physics and astronomy.”

He advances through the book the idea that modern physics and astronomy provide “compelling signposts to God” and that, over time, these disciplines point toward — not away — from the existence of a higher power.

Additional Books About Scientists Who Believe in God

“In Six Days: Why Fifty Scientists Choose to Believe in Creation” by John F. Ashton 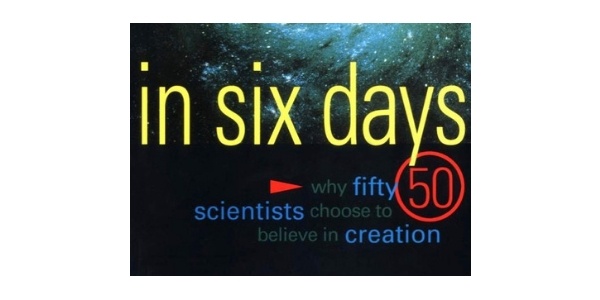 This book makes an important point about science: it can neither prove nor disprove evolution and creation. The text presents some scientists’ views about God and design, offering perspectives from 50 scientists who believe in God.

“In Six Days” presents “testimonies of ... men and women holding doctorates in a wide range of scientific fields who have been convicted by the evidence to believe in a literal six-day creation.” It’s certain to be a fascinating read.

“Scientists of Faith: 48 Biographies of Historic Scientists and Their Christian Faith” by Dan Graves 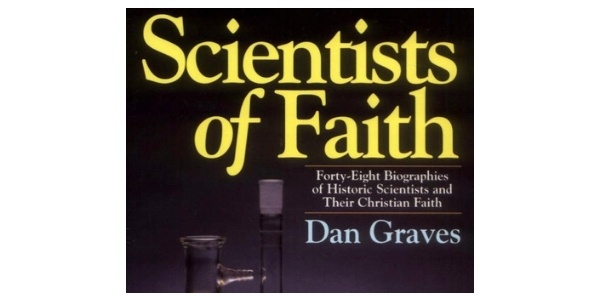 In “Scientists of Faith: 48 Biographies of Historic Scientists and Their Christian Faith,” author Dan Graves offers up “the personal stories of forty-eight historic scientists and an overview of their contributions to their field and faith.” If you’re looking for stories about scientists who believe in God, look no further.

“Doctors Who Followed Christ: 32 Biographies of Historic Physicians and Their Christian Faith” by Dan Graves

Author Dan Graves also penned a book titled, “Doctors Who Followed Christ: 32 Biographies of Historic Physicians and Their Christian Faith,” that offers insight on stories about doctors who chose faith in Jesus Christ.

This book includes biographies as well as histories of contributions made by these historic doctors — scientists who believed in God and who acted in accordance with those ideals.

“Men of Science, Men of God” by Henry M. Morris 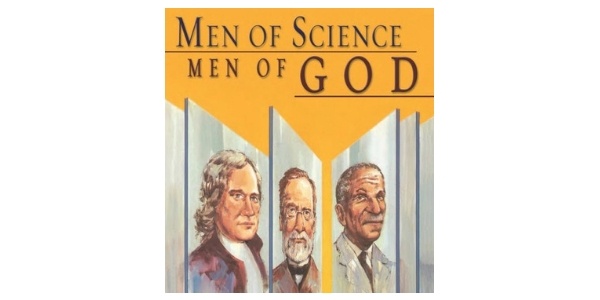 Henry M. Morris penned a book titled, “Men of Science, Men of God” that offers 101 biographies of scientists who believe in God as well as the Bible’s account of creation. Morris’ goal in the book was to dispel the notion that scientists simply can’t believe Scripture.

“This book is a beacon of light illuminating the grand truth that the Bible and science are certainly compatible,” the description reads. “Each biography will strengthen your faith and your admiration of how God uses individuals to accomplish incredible things.”

“21 Great Scientists Who Believed the Bible” by Ann Lamont 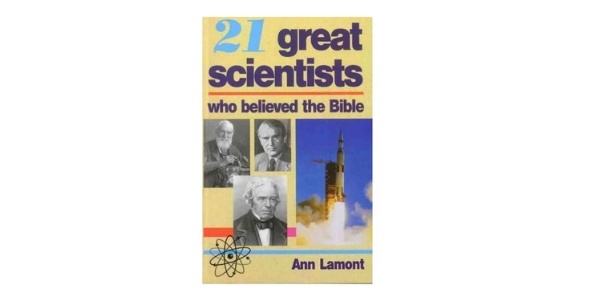 Ann Lamont’s “21 Great Scientists Who Believed the Bible” is yet another book that delves into the stories of scientists who believe in God. The book profiles 21 of these individuals and offers a lens into their world-views.

When it comes to the science vs religion debate, it’s clear that there are religious scientists who see no problem letting their faith inform their worldview. Many of these scientists have gone out of their way to write books on the subject in an effort to help inspire the masses.

If you’re looking for even more education and inspiration, PureFlix.com offers many options for uplifting Christian movies that will be sure to end your day great note. 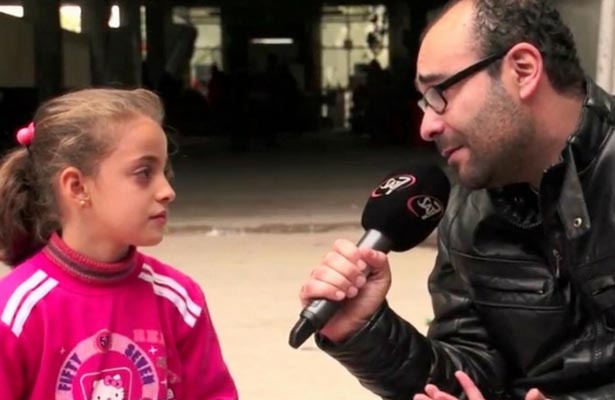