"I'm Not Ashamed" is among the movies that help to bring these transformational stories to light. If you're unfamiliar, this powerful film is based on the inspiring, true story surrounding Rachel Joy Scott, the first student killed at Columbine on April 20, 1999.

"I'm Not Ashamed" recounts Rachel's faith-fueled journey while also exploring the events before, during and after the infamous shooting that claimed the lives of 12 students and a teacher before the two student perpetrators responsible for the chaos took their own lives.

Rachel, who was 17 when she died, inspired those around her during her life — so much so that her story has reached millions through books and now the feature film, "I'm Not Ashamed."

As we'll describe later on in this article, certain elements of Rachel's story are truly unique and deeply convicting.

As the official description of "I'm Not Ashamed" proclaims, the movie tells how Rachel's "life and testimony changed the world for God."

The trailer offers a lens into how this real-life story of faith and reliance is cinematically told:

The "I'm Not Ashamed" cast is one that includes some familiar names. Rachel is played by actress Masey McLain, and other actors like Ben Davies are more than familiar to the Pure Flix audience.

The Real-Life I'm Not Ashamed Story

One of the most fascinating real-life elements of Scott's story was her deep Christian faith — a faith that has continued to inspire the world even years after her death.

Scott's mother, Beth Nimmo, has openly shared about her daughter's life and legacy, penning books and speaking to media over the years.

“Rachel found something worth living for and something worth dying for,” Nimmo told "The Church Boys" podcast a few years ago. “It was her faith, and she based all of her writings and her ethics … on her love and trust in the Lord.” 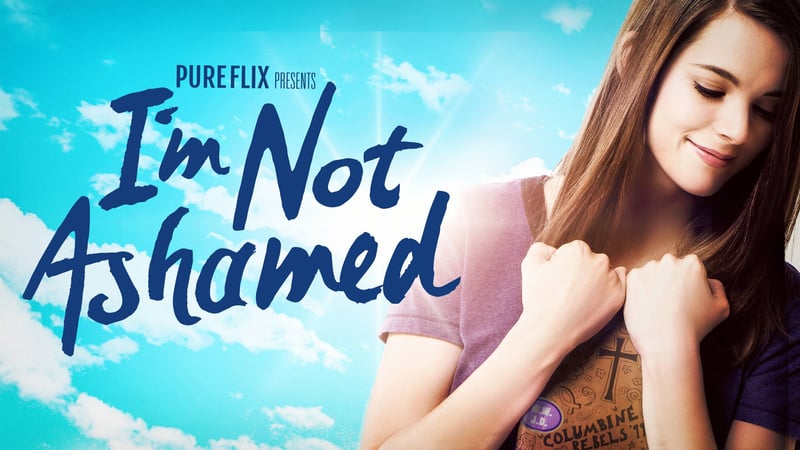 One of the parts of Rachel's story that has captured a great deal of attention are the details she kept in her journals — entries that inspired "I'm Not Ashamed."

These journals seemed to point to the notion that Rachel had a feeling or premonition that she would die young. Faithwire covered these elements in-depth in a 2016 report on "I'm Not Ashamed":

These journal entries weren't discovered until after Rachel's death, and Nimmo told "The Church Boys" that Rachel wasn't suicidal nor was she depressed.

Rachel had, however, talked with her family about how she didn't envision herself having children or getting married — elements that again spoke to the premonitions she seemed to experience.

READ ALSO: The Incredible 'God' Stories That Unfolded at Columbine

It has been 22 years since the Columbine High School shooting rocked America and the world, but Rachel's story continues to inspire audiences both young and old, as people relate to her struggles, faith and everything in between.

To learn more about Rachel's incredible life and legacy, watch "I'm Not Ashamed" on Pure Flix. You can also stream Pure Flix's three-part docu-series titled, "After Columbine" to see how faith, forgiveness and hope emerged from the horrors of the Columbine High School shooting. 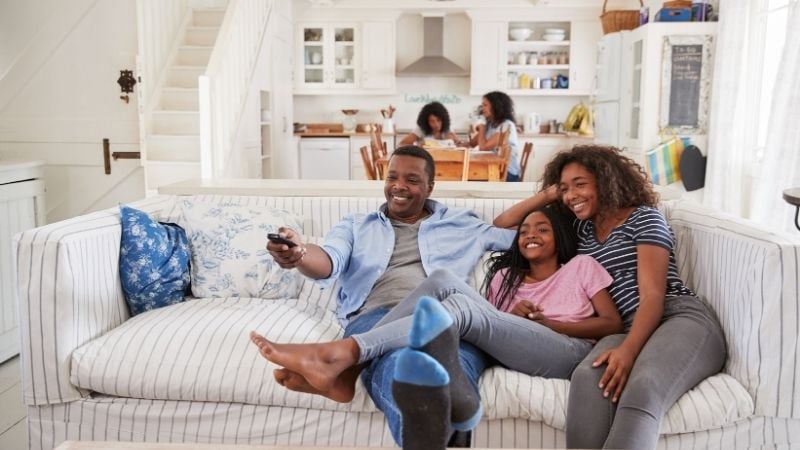